Be a Part of SEE

Constitution of Editorial board for IRJEE2022-2025 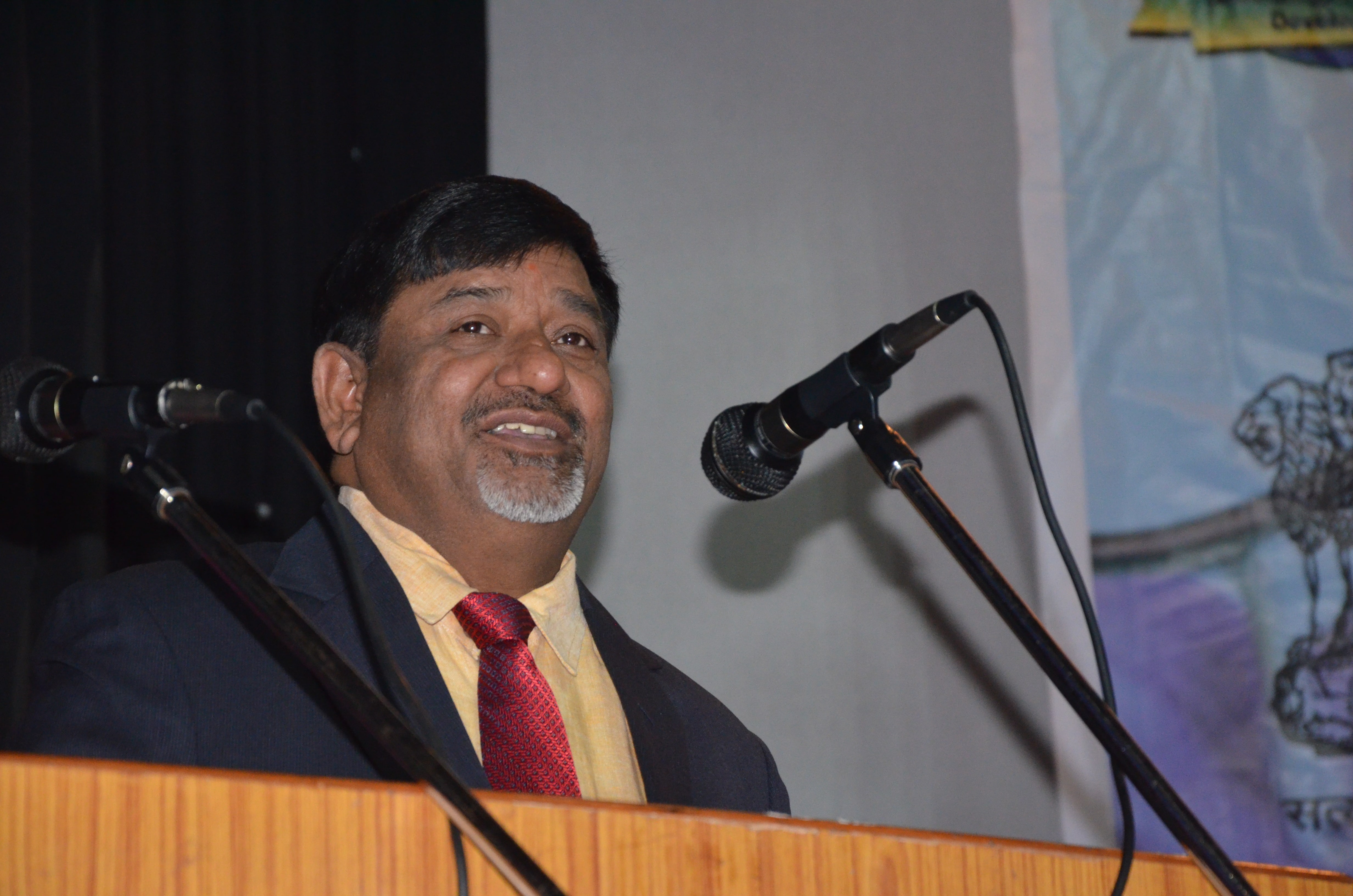 Agriculture extension experts from all over India met at GBPUA&T, Pantnagar (UA) during June 1999. In this meeting of such experts, it was desired to form a scientific society for the promotion of study and research in agriculture extension and allied subjects as well as for exchange of view and pooling up of experiences. It was considered, that the time had come when workers in the field of agriculture, in which agriculture extension had made largest contribution so far, should knit themselves together move closely to discuss their own problems. Accordingly, SEE was establish with the aim to provide a forum for its members to participate in the seminar/conventions/symposium/workshops/training programmes for the improvement of knowledge and skills to face the problem of rural areas and makeup the dynamic reorientation of the members for 21st century through recent literature in the form of research journal/magazine/news letter, etc.

Our team consists of highly qualified, experienced and knowledgeable researchers, educationist and extension professionals that are passionate and dedicated to all round development of SEEA and for professional growth of its member. The SEEA is regularly publishing its journal "Indian Research Journal of Extension Education(IRJEE)" and organizing "National Extension Education Congress (NEEC)" in different parts of Country for professional growth of its members and addressing issue pertaining to extension education.

Various activities/events organised by the society of extension education time to time for professinoal growth of its member are covered by the print/digital/social media. 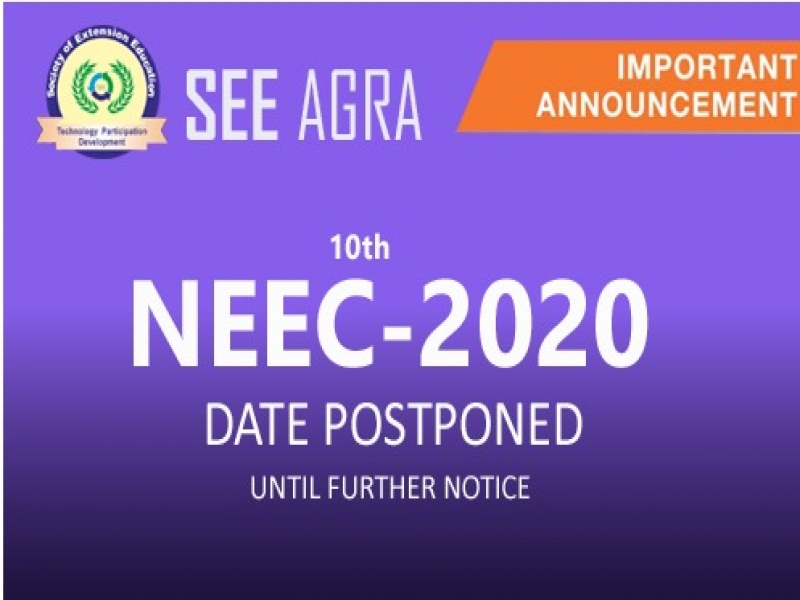 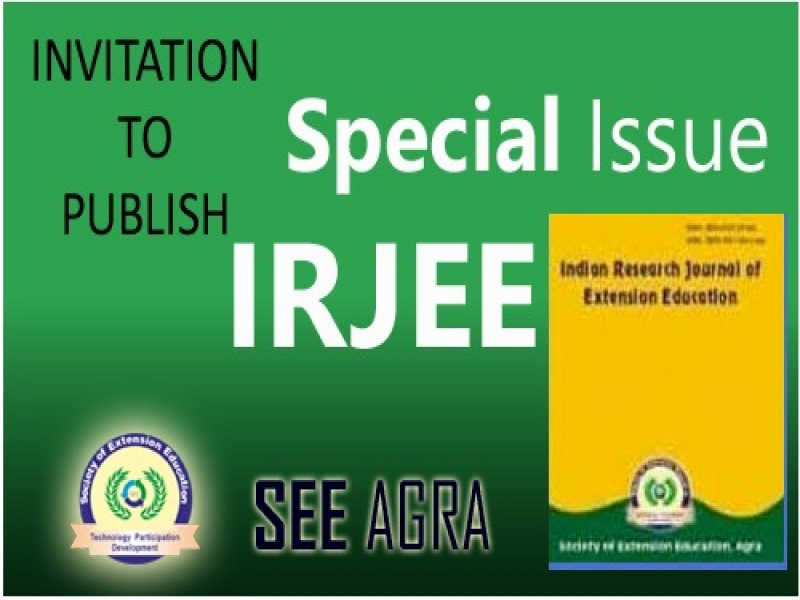 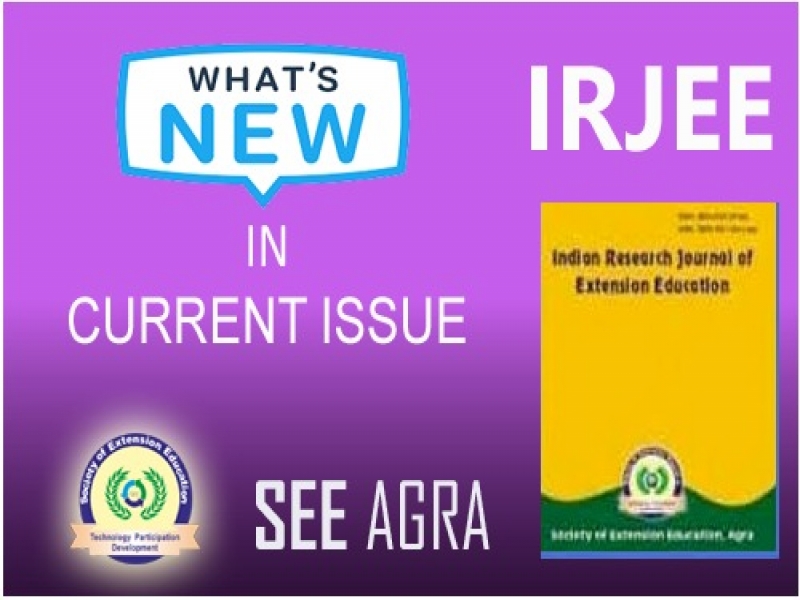